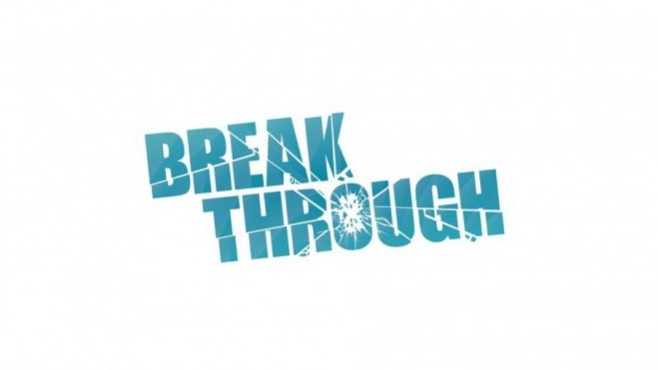 On the 5th September a brand new youth support group launches in Harrow.

Called Breakthrough, the group is designed to provide support for young people that face cultural difficulties when they arrive in the UK.

Pratheepan (Theepan) Thambipillai is leading the new project and it is something that is very close to his heart.

Theepan and his family fled civil war in Sri Lanka and moved to the UK in 1999 when he was aged 15. He spoke to Gary Walker on the Breakfast Show about his own personal struggles and hardships he experienced when arriving in the UK.

Many of the issues he faced stemmed from language barriers, lack of cultural understanding and not knowing where to go for help.

As well as his own personal experiences, Theepan described the extent of the issues through some case studies who had suffered abuse and neglect from not being able to communicate easily.

The project is aimed at focusing on raising awareness of a number issues (such as sexual abuse) which are often swept under the carpet, mainly within ethnic minorities, due to cultural and language differences. Breakthrough will provide support by bridging young adults with appropriate specialists to help support them through any difficulties.

The launch event will take place on the 5th September at Pinner Village Hall, Chapel Lane, Pinner, HA5 1AA. The event will feature presentations and a variety of arts performances. Tickets are free but you need to register your interest here.

Listen to the full interview with Theepan below, and find out more about Breakthrough from their Facebook page.