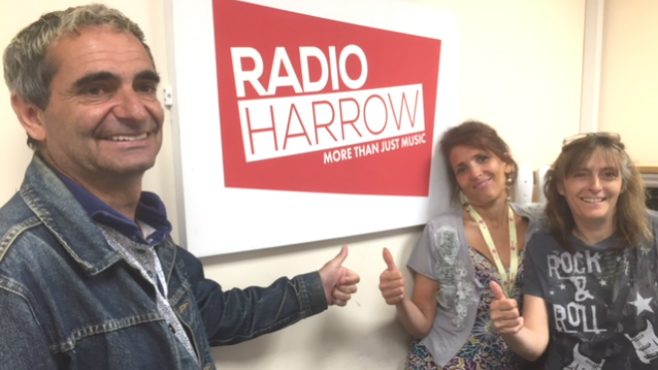 As part of National Carers Week, Radio Harrow was joined by Emma Cooper from Harrow Mencap alongside two carers, Kevin and Chelsea to discuss the roles of carers and ways of coping with caring.

As well as being a Project Coordinator with Harrow Mencap, Emma is also a carer, looking after her son who has disabilities. Kevin and Chelsea spoke at length about the challenges they face on a daily basis as carers.

Kevin, looks after his mother-in-law who is suffering from dementia. During the conversation, Kevin gives a frank account of the stress that carers are under.  He also talks about different things which help to cope with this and revealed how certain music helps to keep his mother settled and her memories alive.

There are more than 25,000 unpaid carers in Harrow.  It is thought that a large number of people are taking the role of carer on without realising that they could be classified as an unpaid carer. During the discussion Emma told Gary Walker about how common it is for someone who initially gradually starts helping someone out from time to time and then ends up in a full time caring position without realising it.

This interview was part of National Carers Week, a week dedicated to getting the recognition for carers who provide services valued at more than 25 billion pounds a year without pay. You can find out more about the week here.

Visit the Harrow Mencap website to find out more about the services and support they offer carers.