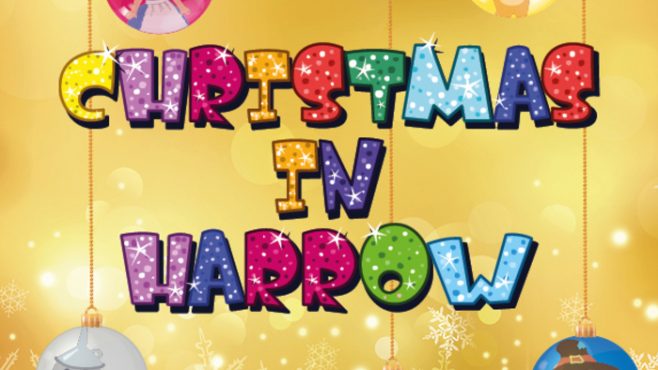 The annual Harrow Christmas Party was conducted in style during the last weekend of November, with a live extravaganza in the heart of Harrow Town Centre. From the Saturday morning, the Town Centre saw a busy rush of activity with a stage being set up outside the Royal Oak pub ahead of the afternoon of festivities and entertainment.

During the afternoon, on stage entertainment was conducted by Radio Harrow’s very own Brian Rose, and Hansa Varsani

Special guest Sajan Shah from BBC’s The Apprentice took part in the celebrations, which culminated with the switching on of the Christmas Lights in the Town Centre followed by a fireworks display.

We will be updating this page with photos from the day over the next few days!