Radio Harrow at Musical Party in the Park 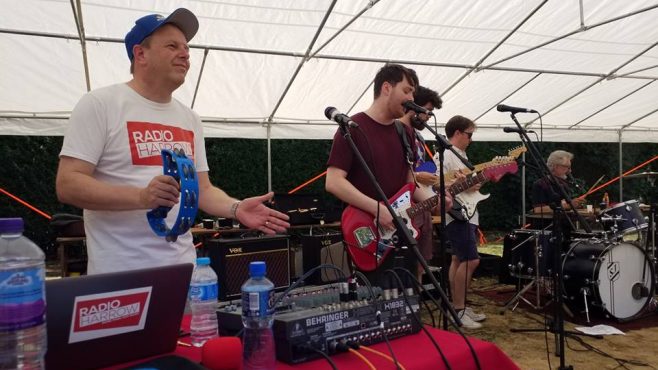 Radio Harrow were proud to be the outside broadcaster and live entertainers alongside More than Just a Choir at The Musical Party in the Park, at Kenton Recreation Ground, at Carlton Avenue, Harrow on Saturday, 21st July. The Musical Party in the Park was an event organised by Harrow Parks in order to promote the social and economic importance of maintaining green spaces.

Listen to the day’s events below!