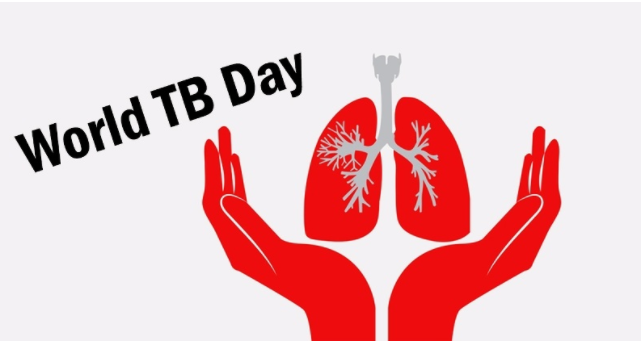 Radio Harrow have published the message below on behalf of the NHS Harrow Clinical Commissioning Group. Radio Harrow cannot be held responsible for any inaccuracies or omissions in third party content.

World TB Day helped to raise public awareness on the serious impact that tuberculosis (TB) can have on a person’s health on Saturday 24 March.
Harrow has one of the highest numbers of people with TB in London reflecting a large migrant community from countries with a high risk of the condition. In our borough, over 200 people have been tested for latent TB since 2016, a form of TB where the immune system can’t kill the bacteria, but manages to prevent it spreading in the body.
TB is spread by breathing in tiny droplets from the coughs or sneezes of someone already infected by the disease. It mainly affects the lungs, but it can affect any part of the body, including the stomach glands, bones and nervous system. Symptoms of active TB include a persistent cough that lasts more than three weeks, coughing up blood, a high temperature and night sweats. If you experience these symptoms you should see your GP immediately; TB is a serious condition but can be cured if it’s treated with the right antibiotics.
Dr Amol Kelshiker, Chair of NHS Harrow CCG, said:
“World TB Day is an important opportunity to highlight the devastating effects of the disease if left untreated.
“The number of people affected has dropped in recent years but London still has the highest TB rate of any city in Western Europe. Here at NHS Harrow CCG we are determined that our local population receives the best possible prevention and treatment for the condition.
“There is still a lot of stigma around TB but it is treatable with antibiotics and importantly is a free service.”
Latent TB doesn’t have any symptoms it could develop into active TB at a later stage. Regions with high rates of TB include Sub-Saharan Africa, West Africa and Southeast Asia, so people coming to the UK from these areas should consider testing for latent TB, especially if they have not been screened for TB in the past. A screening service for latent TB is available to patients visiting GP surgeries in the borough. Take a look at the World TB poster here to find out if you should contact your GP for a free TB screening. Posters in Arabic, Gujarati, Hindi, Somali, Tamil and Urdu languages.
For further information about the symptoms, causes and treatment for TB, please visit the NHS Choices website at www.nhs.uk/conditions/tuberculosis-tb/. You can also find information about latent TB on The Truth About TB website at www.thetruthabouttb.org/latent-tb/

Next
Let’s Talk About Anxiety