Chelsea v Crystal Palace round up 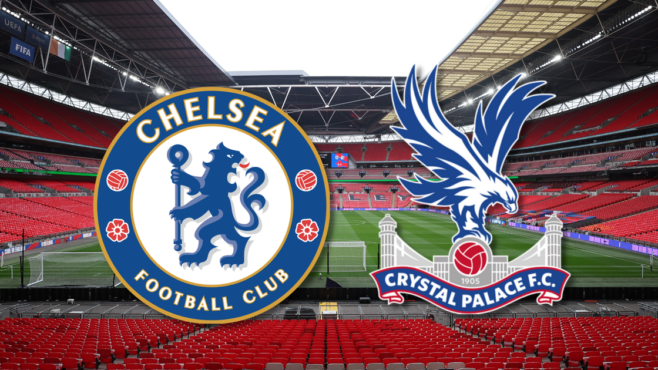 Crystal Palace took on Chelsea in the semi-final at London’s iconic Wembley Stadium this weekend.

Tuchel’s team have seen an improvement after his introduction at the club, whilst ‘The Eagles’ are invariably a talented cup team. Youth was an important part of this fixture, Chelsea starting with some of their younger individuals on the day. Whilst Crystal Palace fielded a good team, though they might have been favourites on the basis of league standing, they have players of enough quality to take on the blues. And that they did with style, this was a close encounter, Wilfried Zaha played on the fringes and when presented with an opportunity looked as if his skill would provide an exciting opening for his team.

Chelsea played with their usual attacking full-backs, their youthful and intricate midfield, whilst Timo Werner led the line. Though the youth and speed of players kept all viewers excited, there was little in terms of action to grip in the first half. In the second half of this fixture, Tuchel’s team had more endeavour, they put the Eagles under pressure and their quality told. Loftus Cheek came off the bench and was the initial scorer against his former team!

Whilst another England international in Mount consolidated this scoreline. A point of interest was that Connor Gallagher, a former Chelsea youth player did not feature; an exciting talent, it could be called into question as to why viera didn’t deploy him.

Next
Leaving Behind the Pressure to be Perfect 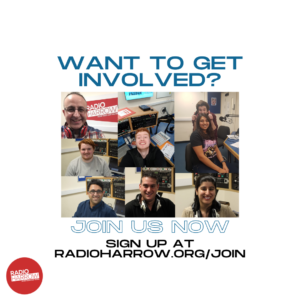