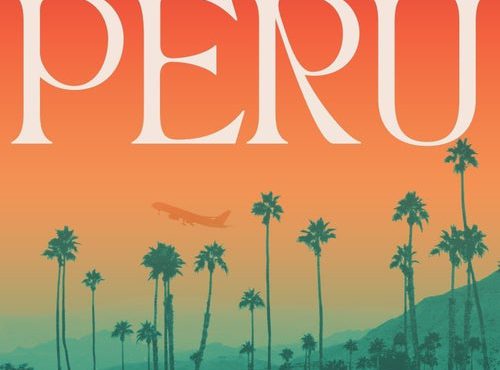 Ed Sheeran has released some great songs in the past, the lovey-dovey pop songs, acoustic feel good songs, but this one hits different.

His latest collaboration with Fireboy DML shows off his vocal talent and versatility to sing in different languages. The production is way off the charts and is going to be a worldwide hit. The song has already hit the charts by a storm and is in the top 5, but let’s see how long it will stay in the top 5.

Ed has collaborated with Nigerian singer Fireboy DML and helped launch another star into the mainstream charts, since collaborating Fireboy’s streaming numbers have increased greatly. His most popular tracks are ‘Vibration’ and ‘Jealous’ reaching over 8 million streams. His tracks average at 4-8 million streams but particular tracks have greatly increased since his collab with Ed. Peru is currently at 65 million and is sitting steady at Number 2 on the Official Charts. When the song was first released popular film Encanto beat the track to Number 1 with ‘We Don’t Talk About Bruno’.

Do you think the track will finally get to number 1 now that the Encanto track has moved down in the charts?

What do the lyrics mean?

Both artists sing about love and how passionate they are about the other person, but what do the lyrics actually mean?Peru para is actually in the language Yoruba, most widely spoken in West Africa and Nigeria.

In the chorus Ed and Fireboy sing:

In short Fireboy DML is paying respect to artist Peruzzi’s song ‘Ohaa’. The memorable lyrics “Peru Para” mean ‘I’m loosing control’ and the song is about falling in love with someone so deeply.

Not only has Ed once again proved he is the most versatile artist, but a genius songwriter. 2022 is going to be a big year for him and we are looking forward to some more timeless hits. 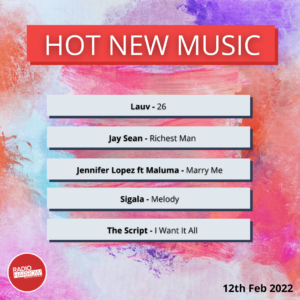 Previous
Leaving Behind the Pressure to be Perfect