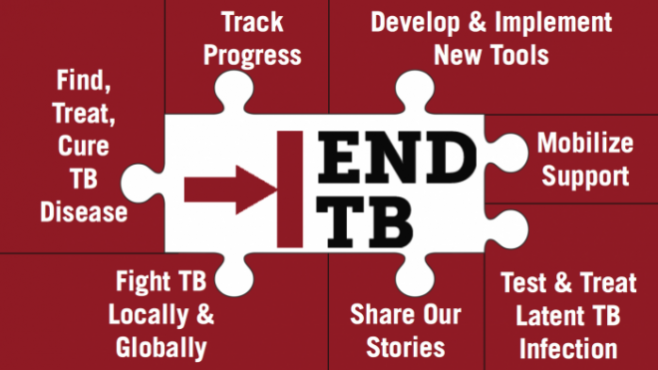 On Thursday 24th March, Radio Harrow hosted a special 8-hour broadcast in aid of World Tuberculosis (TB) Day. The special show was a culmination of 6 weeks of raising awareness about Tuberculosis in Harrow as part of Voluntary Action Harrow’s recent ‘TB Awareness Grant’.

Tuberculosis is a bacterial infection, which mainly affects the lungs. The disease is most common amongst BAME (Black, Asian and Minority Ethnic) groups. Rates of TB in Harrow are nearly double the London average. Working alongside the London North West Healthcare NHS Trust, Radio Harrow sought to help raise awareness of the disease, which is entirely preventable and curable.

On World TB Day, the 8-hour show featured a variety of guests including a number of former patients speaking about their experience with TB. We also featured interviews with staff at Northwick Park Hospital’s Infectious Diseases Department, including the lead nurse specializing in TB and the TB consultant, Dr McGregor. The broadcast also showcased a flavour of Northwick Park Hospital’s own activities for World TB Day, including the TB Unit’s staff bake sale.

Several volunteers presented and contributed to the special show, Programming Manager, Gary Walker steered the group alongside Daniel Cash and William Njobvu. They were joined by Charles Biggie, Vic Moont and John Sanger who helped to conduct interviews throughout the day.

Programming Manager, Gary Walker described the broadcast as a “great success”. Gary said “we received a good deal of interest from listeners online and on social media, so we hope to have helped to make people aware of the Tuberculosis services in Harrow”.

Find out more about the symptoms and local treatments for Tuberculosis here.

Minal told us her story about her experience with TB