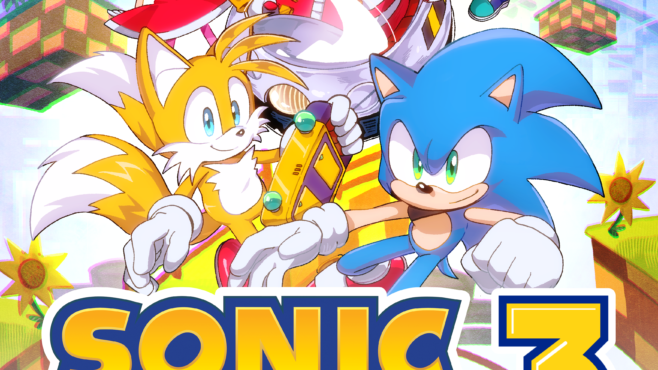 Back for a third time running!

Radio Harrow presents another Sonic themed special due to the release of Sonic Frontiers with returning hosts Andrew & his brother Tom.

It is a sequel to the 31st Anniversary show and features a more story focused plot with Sonic & Tails embarking on an adventure into Cyberspace to save their friends and get the songs back for the show before a dangerous Titan awakes from its slumber.

Just like the previous shows it contains talk topics, songs, a quiz and an original short audio drama.

Featuring the vocal talents of:

Doom_the_meme as Amy Rose and Marine