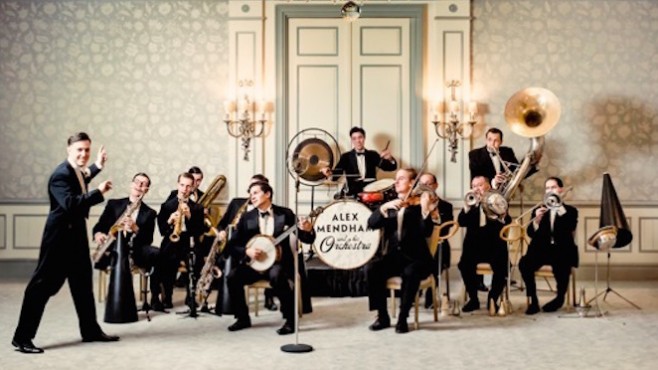 The Orchestra have featured everywhere from Hollywood in ‘Avengers: The Age of Ultron’ to primetime TV on ‘Downton Abbey’ and ‘Mr Selfridge’. Now holding a residency at the Savoy Hotel, the orchestra are preparing for their upcoming gig at the Harrow Arts Centre.

Bandleader Alex talks about his 11-piece Orchestra describing how they formed and how they like to maintain the authenticity of the music they play. Performing their sweet dance music from the Art Deco area, you can catch the Youthful 1920s/30s Dance Band  at the Harrow Arts Centre on Friday 11 March at 7:30 PM. Tickets are available here.

Listen to the full interview below:

Next
Getting Ready for Pinner High School