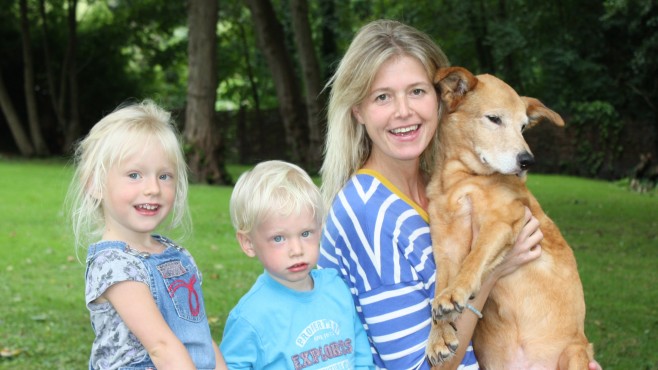 On yesterdays Double Talk, host Shrey Puranik spoke with Ilse Steyaert, who’s daughter Georgia, aged just three, passed away after suffering a brain aneurysm. During this time of tragedy it was decided that Georgia’s organs should be donated and this has saved the lives of several children. On their JustGiving page the Steyaert’s family said;

“Georgia has subsequently given those children, their families and all of us, love, hope and happiness. The least we can do is tell the world and raise awareness of organ donation and money for sick children. All staff at Thomas Cook Children’s Critical Care Unit at King’s College Hospital were exceptional. Together we CAN make a difference and help save dying children. Thank you so, so much, from the bottom of our hearts.”

Listen to our interview with Ilse Steyaert:

The family have now released a song called ‘Georgia’s Song’, which goes on sale to raise awareness for organ donation. The song, featuring vocals by Sophie and Ellie Bokor-Ingram, can be purchased below: Support the cause and donate via JustGiving

Next
May Day at the Manor