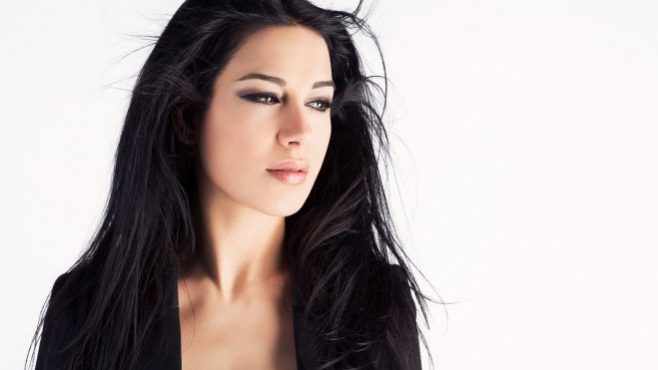 Greek born singer/songwriter Héllena joined the Radio Harrow Breakfast Show to talk about the release of her latest single “Now I See”.

Héllena (formerly Helena Micy) decided to take a leap of faith and moved to the UK in 2011 to work with MTV award-winning producer Stereo Mike. Héllena made it into the MTV Unsigned Top 20 and gained 6 Gold awards on BEAT100 for “Don’t Change” and “Dream Big”.

In March 2013 she performed at SXSW festival and by early 2014 she reached No1 in ReverbNation’s Soul/R’N’B UK charts. She also appeared on Simon Lederman’s BBC London 94.9 FM show in 2014. Héllena is building a strong online fanbase and performing live with her band across the UK.

The now Harrow based singer/songwriter talked with Gary Walker about her music, her career and her life and played three of her songs including her latest single “Now I see” which was released in May 13th, 2016.

Listen to the full interview on the Radio Harrow Mixcloud below:

Next
‘POETS Day’ with Mark Brookes