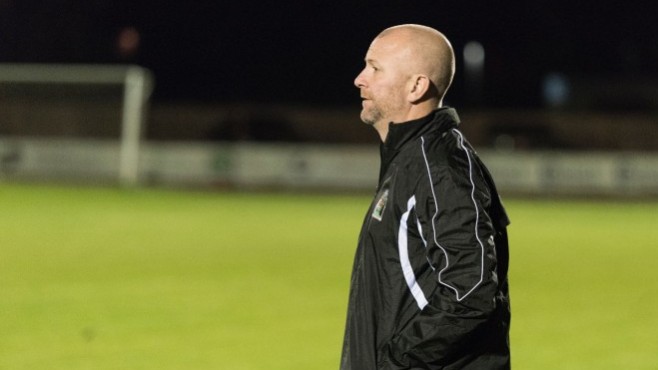 Steve Baker, the Harrow Borough Football Club manager, spoke to Paul Billington from the Saturday Sports Show, about his time at the club since his tenure began in late January.

Steve gives a candid account of the challenges he faced taking the helm of a club which was not performing well.

As well as the difficulties, he described the achievements he has made to date – which includes keeping Harrow Borough FC in the Ryman Premier in the “Great Escape”, winning a couple of trophies and nearly matching the clubs best ever start to the season for over 30 years.

He also gave his views on the future for him and Harrow Borough FC.

The Radio Harrow Sports Show airs every Saturday at 2pm.

Next
Keeping Harrow Safe in Autumn