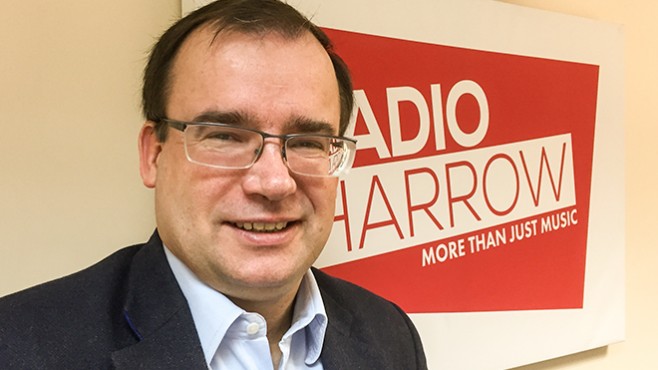 Hosts Gary Walker and Situl Shah asked Gareth Thomas about his daily duties. They also quizzed Gareth about the challenges facing the borough, including the proposed changes to policing, cuts to council services, the housing crisis and migration.

He also revealed some of his plans for the future such as a festival event in the borough. From the quality of roads to the services in the NHS, Gareth encouraged his constituents to come and see him about any issues they may be facing and said that “making a difference to an individual” is one of his favourite bits about his job.

Encouraging young people to engage with politics, Gareth also described how he got into politics. He talked about his Welsh connections, his interests in sport and music and also spoke about his earlier life – including the year he spent as a volunteer at Radio Northwick Park (the former incarnation of Radio Harrow) when he was aged 16.

Listen to the full interview on our Mixcloud:

Next
John Michie on his acting career