John Michie on his acting career 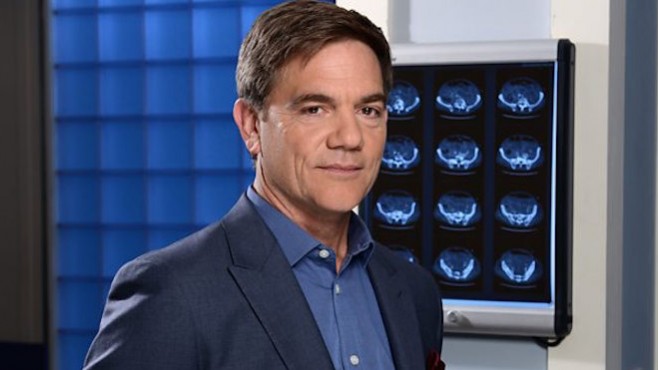 Hosts Gary Walker and Daniel Cash spoke with the veteran actor John Michie about the similarities between the drama that is seen at Holby City and what happens at NHS Hospitals. John shared his support for the work done by the NHS.

John also talked about his background and upbringing in Kenya and Scotland. He spoke at length about his acting career and described some of his favourite roles. He also offered advice for young people looking to get into acting.

Listen to the full interview on our Mixcloud:

Next
Tackling Hate Crime in Harrow