Radio Harrow on the Community Channel 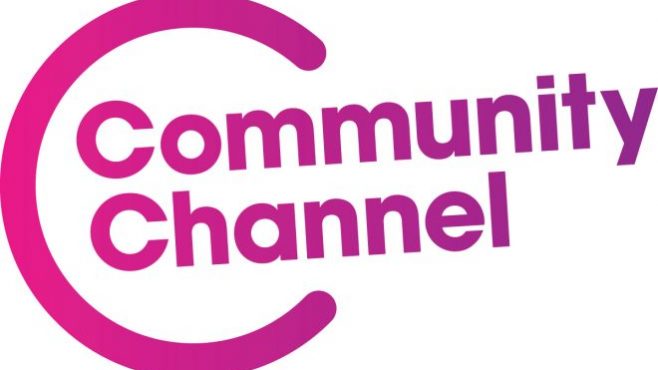 On Monday 18th April, Radio Harrow featured on the Community Channel. A segment about the charity was broadcast on the London360 programme – a show which tells stories from within the London community.

The package featured several interviews with members of Radio Harrow. Co-Founder Matt Blank, described how the station formed and how volunteers have been transitioning from hospital radio to community radio. Volunteers Manager, Miles Otway and Thursday Night Studio Manager, Amit Pall talked about their roles at Radio Harrow and why they enjoy volunteering at the charity.

The video also features Roger Cutsforth, Managing Director of The Radio Academy who talks about the importance of community radio stations and why they serve to function. The segment was produced by Savan Gandecha an alumni member of Radio Northwick Park (Radio Harrow’s former organisation), who also presented the episode of the London360 show.

With lots of anecdotes and comments from other volunteers at the station, the package highlighted the benefits of volunteering at Radio Harrow and showcased the charity.

Watch the full interview with Roger Cutsforth from The Radio Academy to find out what he says about Radio Harrow and other local radio stations: 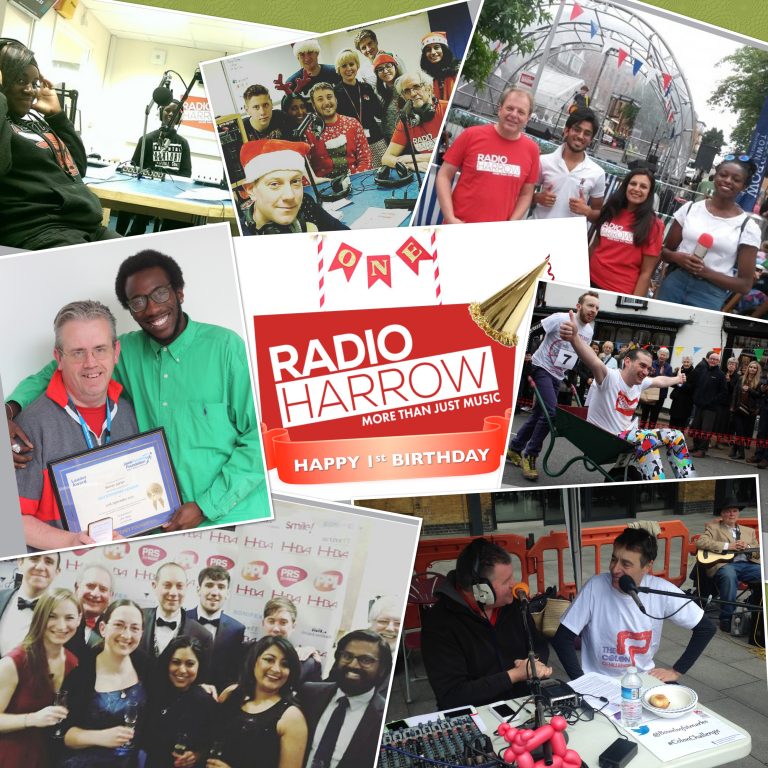