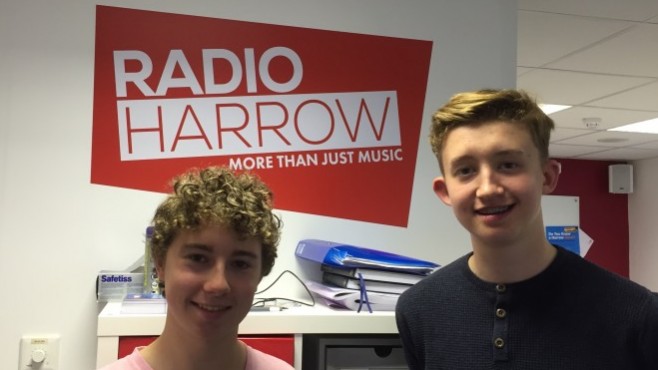 The UK Youth Parliament provides opportunities for 11 to 18 year-olds to use their voice in creative ways to bring about social change.

The Youth Parliament have no party affiliations, they work to make a change by raising awareness of any issues that relate to young people.

Every year, the UK Youth Parliament holds the Make Your Mark Campaign, between August and October, where young people across the country vote on the issues that most affect them.

The chosen issues are then presented in a report to the government and debated in the House of Commons.

Last year, a record-breaking 865,000 young people were balloted, with a total of over 10,500 in Harrow – a 48% turnout that was higher than the council elections earlier in the year.

However, this year, the campaign wants to go further, aiming to try and involve every young person in the borough.

Find out more by listening back to the full interview with Zak Wagman:

Coronavirus tier system: What are the rules and what areas do they cover?